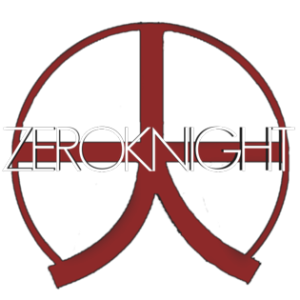 In the first Terminator film, in the opening scene, Arnold travels time and arrives in the “present”, almost immediately killing an often immortal actor, one Brian Thompson. By looking further at Brian’s career, I’ve discovered all sorts of other shows and films I should have already known about. 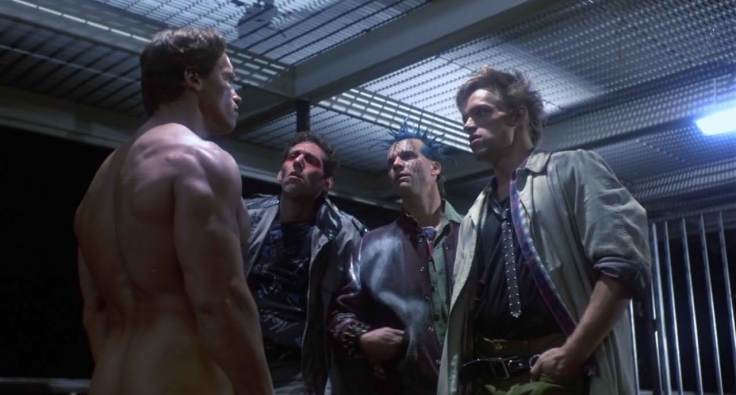 First off, most people either know Brian as Shao Kahn from the Mortal Kombat films, where he plays opposite Christopher Lambert as Raiden, who is always channeling lightning in one way or another, if not playing the immortal Highlander, or getting lost in the simulation via Nirvana. 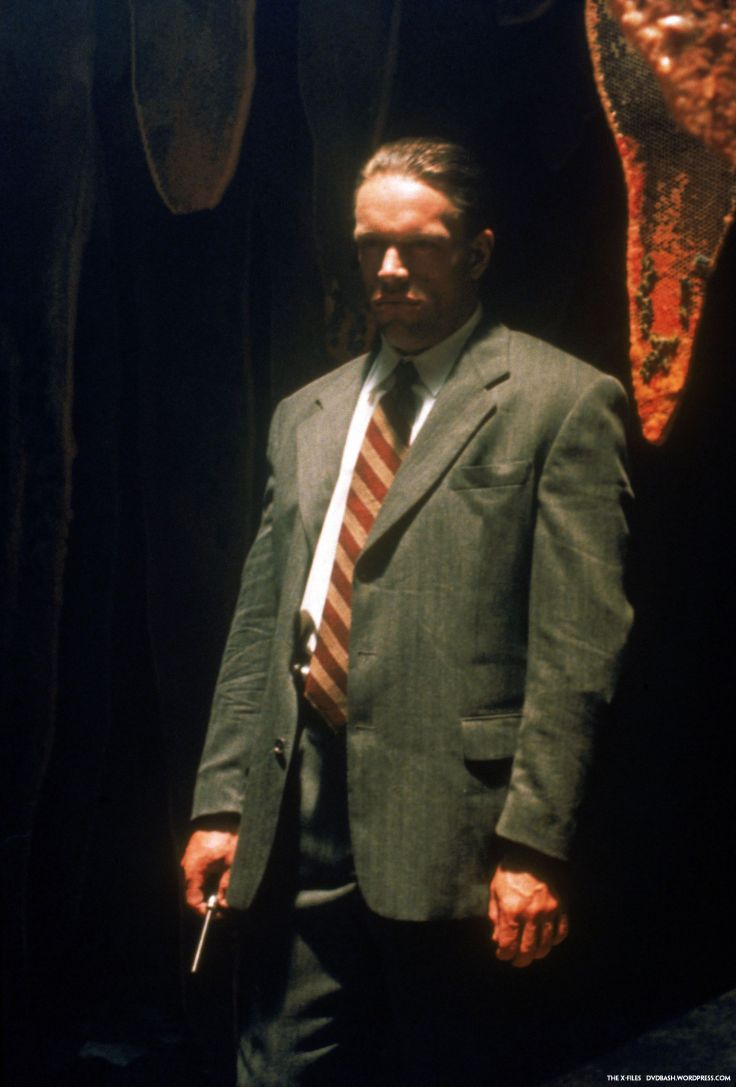 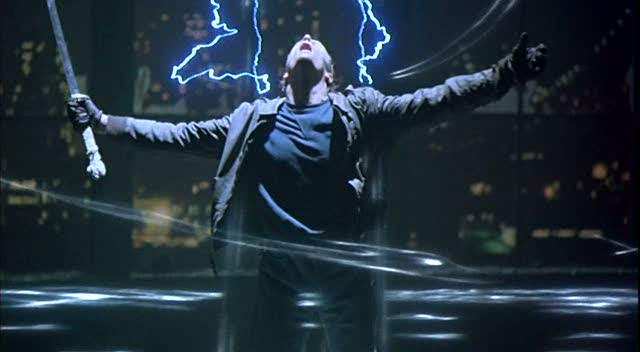 Now, in another film Thompson plays a character with a Mortal Kombat character’s name, Kabal in Doctor Mordrid, which is some bizarre 90’s half ass Doctor Strange. 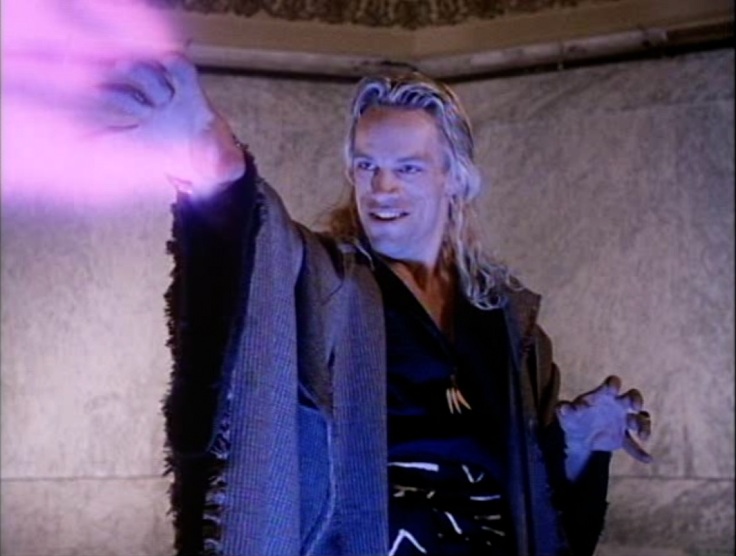 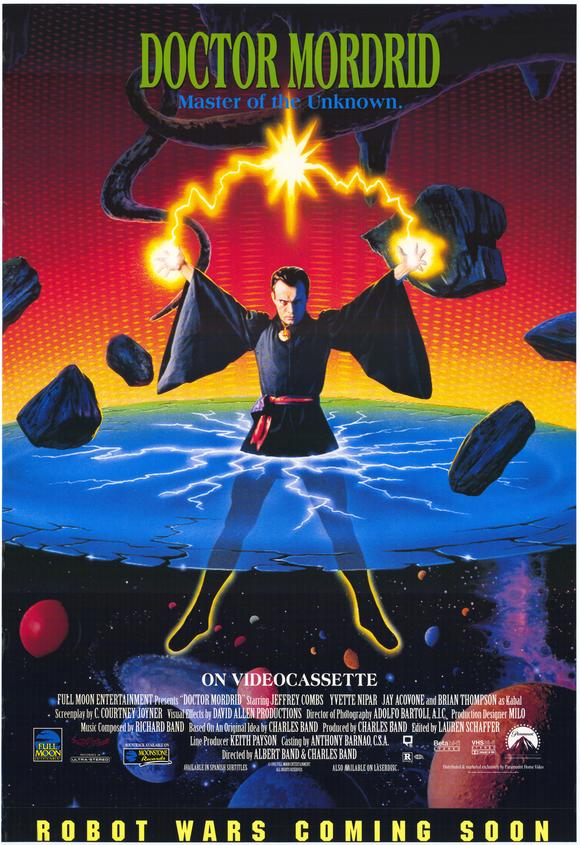 He’s the only actor to appear in both the film and TV adaptation of Alien Nation. 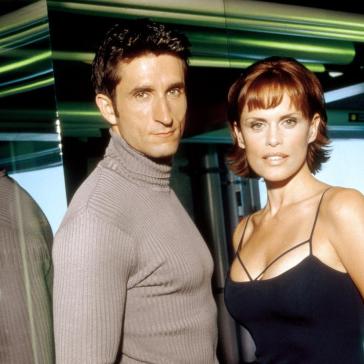 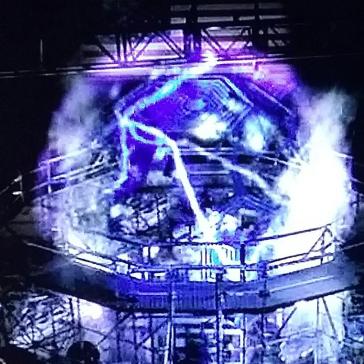 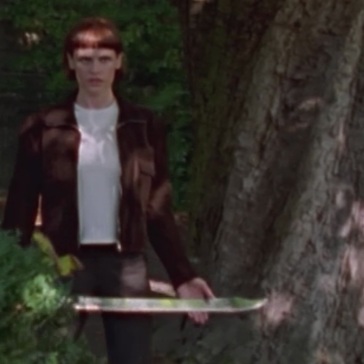 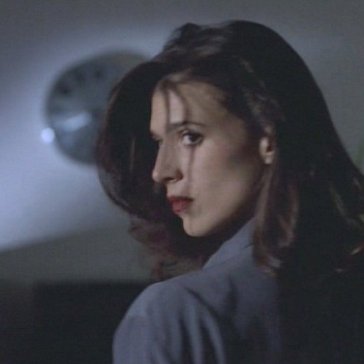 Now things get stranger somehow. An actress named Justina Vail shares the screen with Thompson in a handful of strange productions, including Highlander, X-Files (immortal vampires), and Superboy, where Thompson plays one “Golem”. The most heady of which is a series called 7 Days about a time travel device being managed y the NSA, which was built using technology from the Roswell alien crash (very Lucifer’s Technology)

Vail is in a movie about being immortal called Naked Souls with Pam Anderson, whereas Thompson just got a part in Baywatch with Anderson. 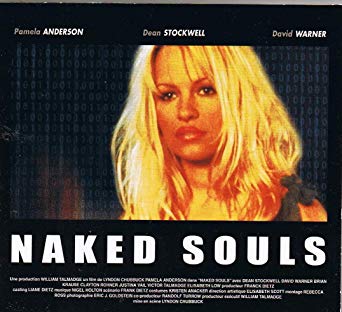 A summary of Naked Souls:

“Edward is busy trying to unlock the secrets of reading and recording people’s thoughts. He is very involved with his work leaving little room for girlfriend Britt. Longstreet comes along and offers Edward a place to do his research and have unlimited funding. There are, however, ulterior motives as Edward is also somehow unlocking the secrets of eternal life. ”
—Josh Pasnak <chainsaw@intouch.bc.ca> -imdb 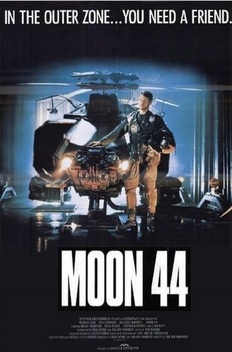 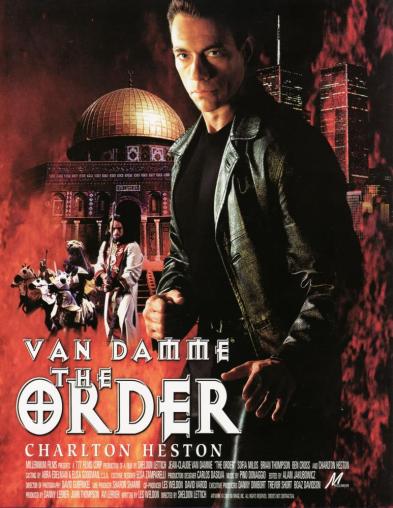 “Jack Breslin (Joseph Cortese) is a police officer investigating brutal murders in which organs have been removed from the victims. He learns that the crimes are being committed by a monstrous alien insectoid prisoner known as a xenomorph, possessing shape-shifting and physical possession abilities, who has escaped from an alien prison starship passing by the solar system, and he teams up with a beautiful medical officer from that ship, Ta’Ra (Maryam d’Abo), to track down the villain. Ta’Ra has assorted superhuman abilities, including telepathy and superhuman agility, which come in handy during the mission.”-Something Is Out There

Anyone familiar with D-Wave may find this interesting, while we’re still discussing A.I.

Other weirdness: He’s in two movies with the word Moon, at least three with the word Night or Knight, as well as DragonHEART and LionHEART. Christopher Lambert is also in films with the word Knight, and other films about immortality such as The Broken Key,  and movies about vampires and warriors.

The Order, Moon 44, Nightwish, Fright Night Part 2, a million different episodes of all modern versions of Star Trek, Otherworld, Fatal Vision, and Knight Rider are just a few Thompson movies I haven’t had the chance to watch yet.

Official website of authors Jeremy Knight and Frank Zero. Topics range from synchromysticism and magick, to UFOs and video games.